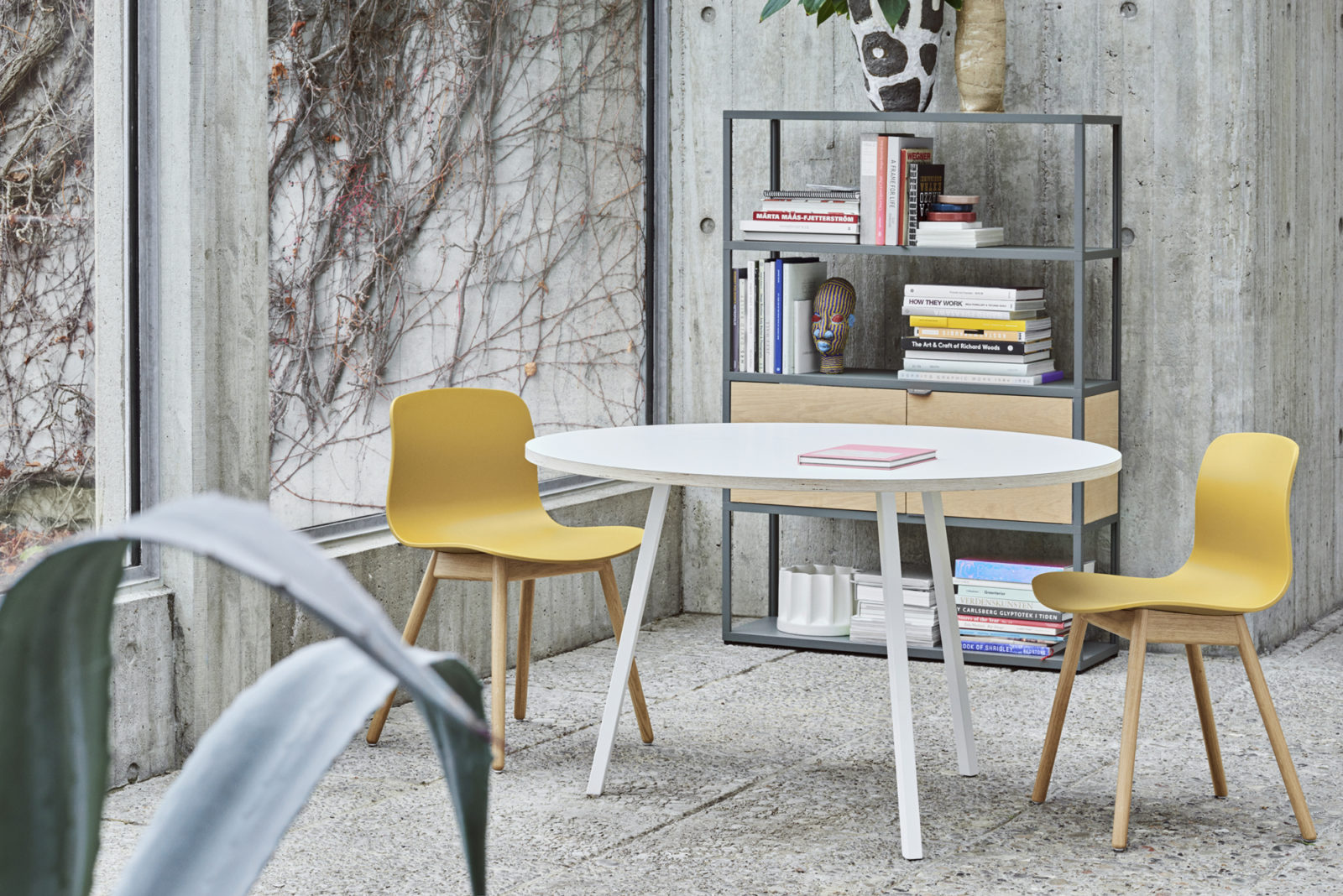 These three words are the backbone and vision of HAY, a furniture design company recently acquired by Herman Miller.

HAY was founded in 2002 in Copenhagen, Denmark by Troels Holch Povlsen and Rolf and Mette Hay. Their vision mixes mid-century modern with contemporary design to create beautiful pieces of furniture and accessories. HAY is setting the new standard on what modern Danish design means for the 21st century. 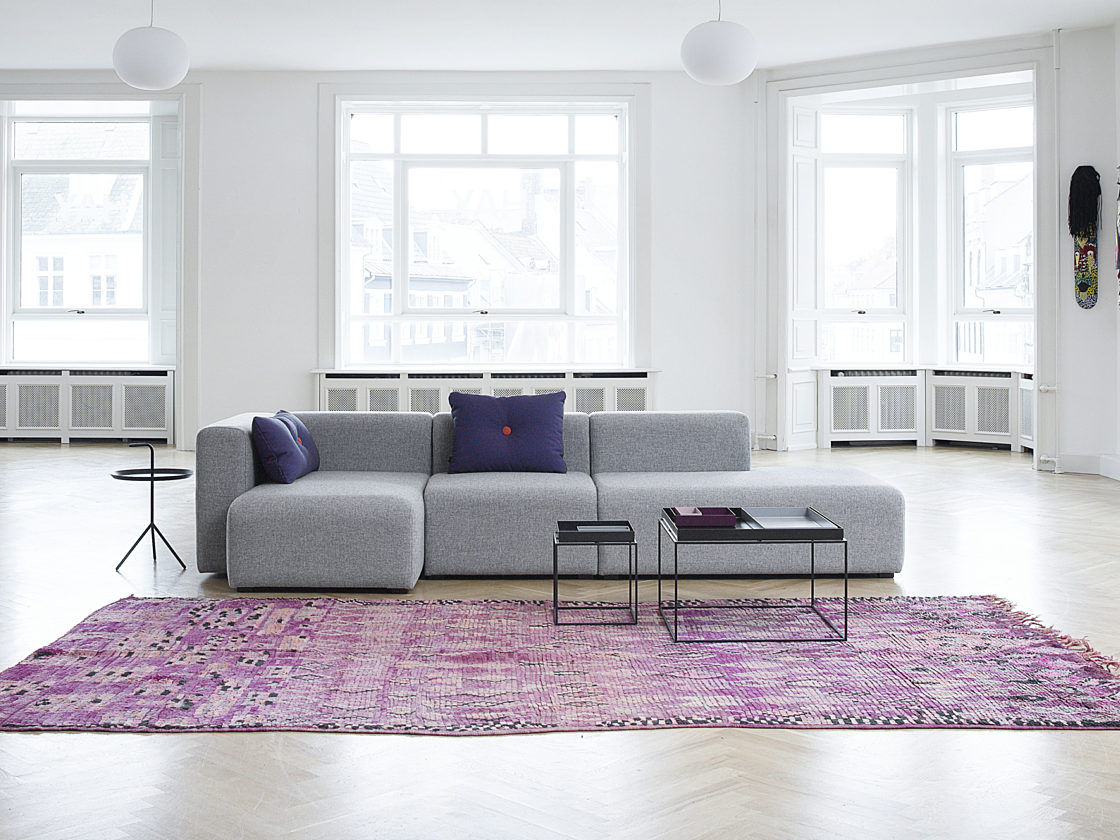 The addition of the HAY brand will help HMI continue to expand their market to a more urban and younger crowd. HAY is the perfect addition to the Herman Miller family as office spaces become more residential-like and less of a typical 9-5 office environment.

HAY’s pieces have a homey feel with a modern vibe and the brand is already well established in the global market as a distinct leader in creating design-forward products for the modern workplace. This acquisition marks the beginning of many great things to come for Herman Miller and our customers. 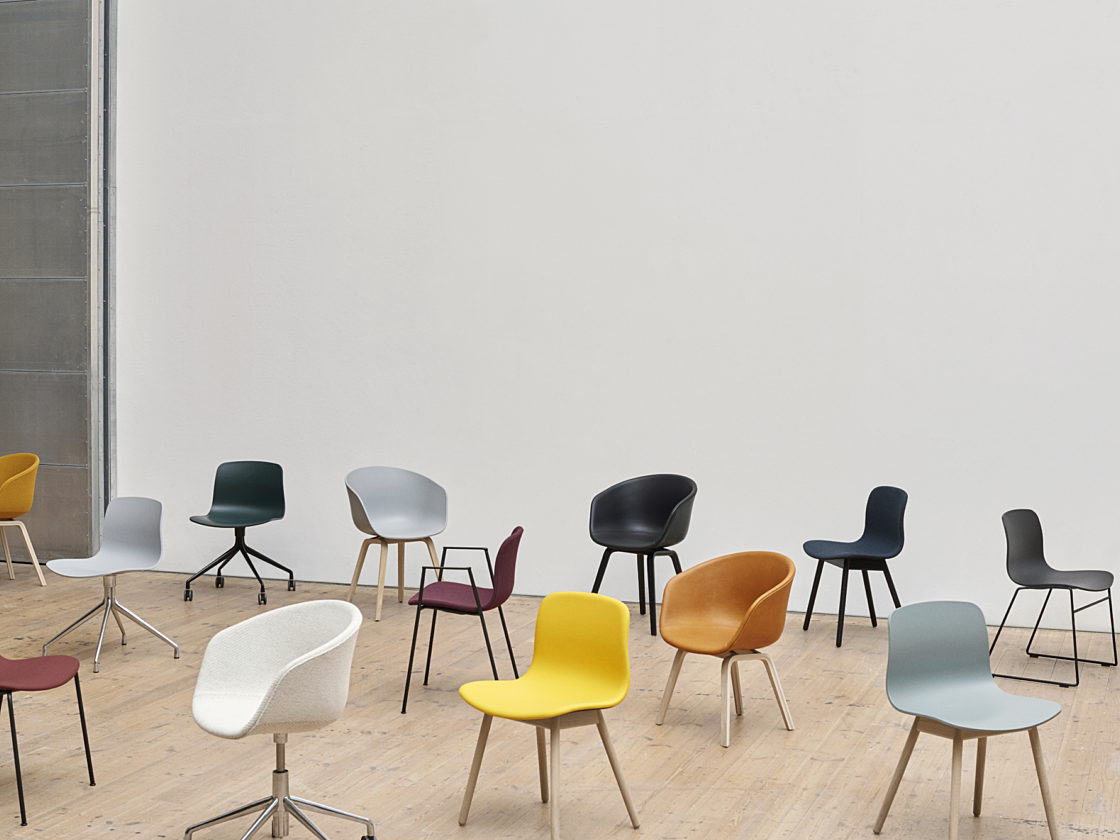